Collaboration With - Keybol
Play At - Dojo, NG, Kong
Description - It’s payback time! Play as different enemies of the familiar plumber and beat him to a pulp! 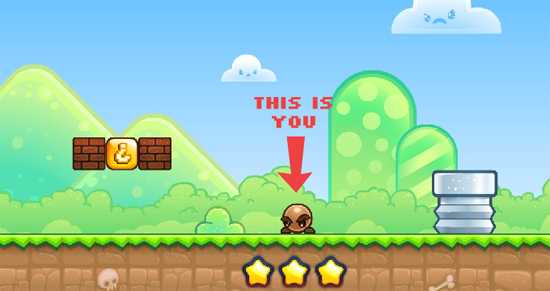 History - We had no idea KTP would get as popular as it did.  The way we came up with it was a fairly long process of tossing ideas back and forth.  Eventually I opened up an old spreadsheet of game ideas I had and we decided on a "you are the enemy" type of game.  The original idea was it's always the same screen for each level, but the 'hero' gets more powerful each time.  We decided that would limit the game too much so we ventured to different mechanics, like more enemy types to play as. 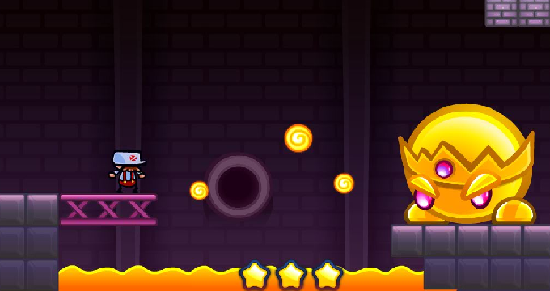 Sequel? - We already have KTP2 released, and a steam version that will be out by early next year. 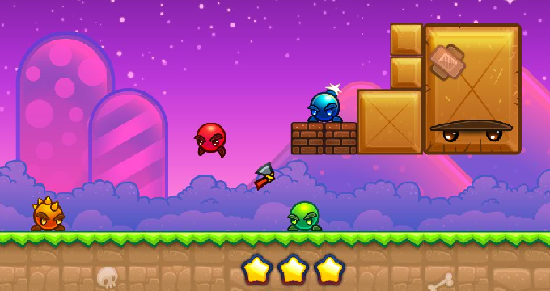